I have recently noticed a few examples of both family law generally and family lawyers on TV programmes, which have made me question how my profession is being portrayed in the media.

First of all, Eastenders (and no, i’m not going to mention the divorce papers on Christmas Day….) which is my favourite programme, shocked me the most recently, with a scene in the Queen Vic.

Martin had an initial meeting with his divorce lawyer (yes, in the pub!), and his solicitor describes himself as the “Stealth Bomber'', and explains that if you want to hire a divorce lawyer, you don’t hire the Dalai Lama. He also then explains about another client of his, in great detail, describing the club she owns locally, so Martin immediately knows that his wife is the client he is describing. All of this happens whilst they are sitting on bar stools around the bar, so the barmaid (and others in ear shot) also know this solicitor is acting for Martin’s wife.

The majority of family solicitors, including myself and the whole team at Hedges, are members of Resolution, meaning we follow their code of practice, aimed to reduce conflict, rather than encouraging it in the example above.

Secondly, in another scene (possibly the same episode, I watch a lot of Eastenders!), it is suggested that Tiffany is entitled to half of her husband’s business (a sandwich business, which is apparently a gold mine!). They are a very young couple and they don’t have any children. It is a very sweeping statement to suggest that Tiffany would get half of everything, as there are several factors that we need to take into account.

I am aware that Eastenders is not a factual series, and this comment was made by a family member, not a solicitor, but it puts ideas in people's minds that everyone is entitled to a 50/50 split of the assets on a divorce, which is not always the case. There are several factors that are taken into account when dividing assets on a divorce.

I have also watched Angela Black recently, which is a brilliant drama programme on ITV. Again, the husband in this case has hired a divorce lawyer as he would like a divorce. His solicitor prides himself on having a 98% success rate. The idea of “winning” and “losing” does not go hand in hand with the Resolution code of practice mentioned above.

In this show (Spoiler Alert!) the husband also hires a private investigator to follow his wife to ‘dig up dirt’ and help him get full time custody of their children (this is despite him being the one who is physically violent).  This is my biggest concern about this program. There was a recent dispatches show about private law children act proceedings, how the process can be used by perpetrators of abuse as a new way to control your victim, and how the process of children act proceedings can be even more traumatising for victims of domestic abuse. Is this program going to encourage perpetrators to use private investigators in this way in an effort to abuse their spouse/partner even more? Any family solicitor that I know would advise their client that hiring a PI in this way is extremely inappropriate! 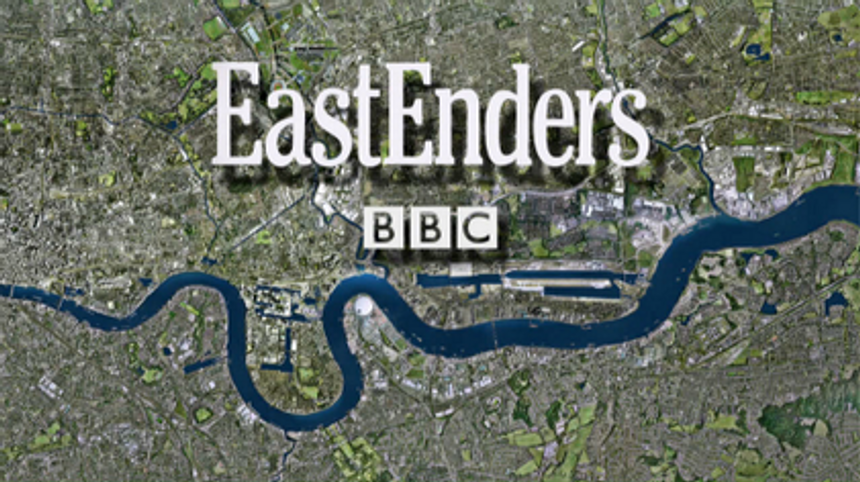 Why do I need a Consent Order?
Lauren Pilcher

Some of the biggest divorce settlements in modern history, apparently. And an interesting point on prenups.
Carrie Rudge

What happens to the family business on divorce?
James Carter

A bleak picture of the family justice system
Carrie Rudge