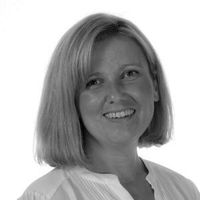 'Torn Apart: Family Courts Uncovered', by Dispatches on Ch4 was a difficult watch.  I thought it did a very good job of reporting on how traumatic it can be for children and parents to go through the Court system when there is a dispute about how much time children spend with each parent.  As a family lawyer, this is my experience of the family justice system we currently have in England and Wales.

There are so many reasons why it's so traumatic, including, but definitely not limited to:-

It's incredibly difficult for a short TV programme to deal with all of these issues. I felt that Dispatches did a good job in getting key messages across, although it felt uncomfortable that the only parents spoken to were mothers.

The difficult question is, what is the answer?  How do we help parents resolve disputes when they can't agree between them what is best for their children? This is an incredibly difficult question, especially in the context of the underfunding of services to support families.  The 'What About Me' report provides some good answers and suggestions for change, so I hope that it is listened to and implemented.

Channel 4 Dispatches looks inside the family courts system and reveals how courts can order the police to forcibly remove children, who are not in danger, from loving homes. Dispatches has obtained disturbing and never before seen footage of police forcibly removing children from their mother at midnight, to be taken to go and live with their father. 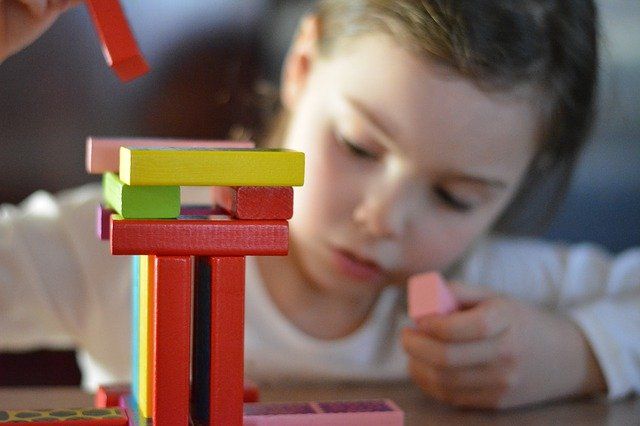 What are the benefits of family mediation?
Carrie Rudge

What is a good divorce?
Carrie Rudge
Recent posts from Hedges Law - Family

Do I need a Cohabitation Agreement?
Lauren Pilcher