Long-running trans-Atlantic divorce proceedings ground on last week, when a US court ordered Google to disclose a customer's personal emails. Mr and Mrs Akhmedov seemingly concluded their financial proceedings in London in 2016 when Mrs Akhmedov was awarded a £453milion settlement. She has yet to receive that sum from her husband, however, and the parties' litigation continues.

Allegations were raised that the parties' son has assisted his father in shielding assets from claims by his mother. While few divorcing parties are awarded a £453milion settlement, I was interested in how the issues raised in the current dispute whereby Google were ordered to release details of the parties' adult son's emails, manifest in lower value litigation.

Resolution lawyers are acutely aware of the danger of drawing the children into their parents' divorce. There can be few family lawyers, though, who haven't had cases where the evidence of adult children can be critical in unravelling the truth of their parents' financial situations. The bank of Mum & Dad regularly assist their offspring in funding their lives and in particular property purchases well into adulthood. Parents will often pay substantial sums to their children to fund a deposit on a property purchase.

The question of whether such transfers were a gift, a loan or a joint investments can become a fractious but critical part of parental divorce litigation many years later.

It's important that parents (and their adult children) take legal advice at the outset before making such payments to ensure they fully appreciate the transaction, its impact, and are agreed as to the terms.

A US court has ordered Google to hand over the personal emails of the son of a Russian oligarch as part of a bitter £453m divorce case. Judge Virginia DeMarchi in California told the US tech group to surrender Temur Akhmedov’s emails for use as evidence in a lawsuit brought by his mother, Tatiana Akhmedova, the wife of an ally of Vladimir Putin, Russia’s president. 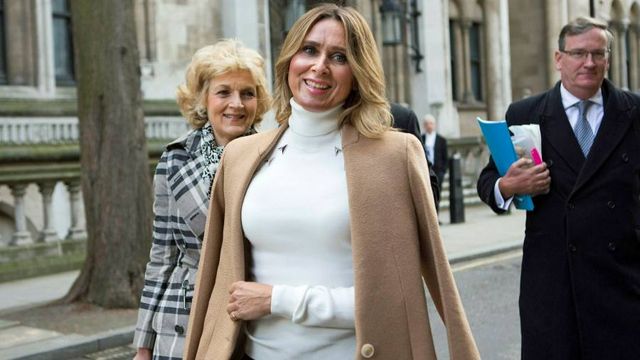 Hello, Hong Kong. While you were sleeping, this was our most read story: https://t.co/LpJMQwYwAy

One of the world's biggest divorce cases just got crazier. Google ordered to hand over emails in £453m divorce battle https://t.co/nLIL7dOwn5 via @financialtimes

Progress at Home is a Work in Progress
Stuart Webber

The effect of Pandemic stress on relationships.
Laura Mortimer

What is a good divorce?
Carrie Rudge

The mother of all journeys to parenthood.
Nicola Poole
repost  cancel