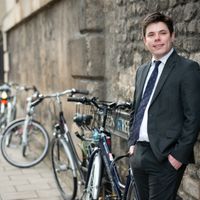 I’ve been asked recently whether it's true that divorces are spiking as a result of the lockdown. Several articles have cited an apparent upsurge in divorce applications during the pandemic and it’s fair to say we’ve had a lot of enquiries, especially in recent weeks.

The easing of lockdown measures seems to have been a particular prompt for increased enquiries; as has, in my experience, the schools going back. The pattern seems to hold true abroad as well. Following a dip during the all-out lockdown period in the Spring, notaries in Brussels said that from mid-May, divorce filings had spiked by nearly 15% in comparison to last year’s figures. Wuhan is said to have seen a huge spike when it came out of its lockdown - which was short at only two months. According to The Telegraph, Italian lawyers reported a 30% increase in couples asking about, or initiating, divorce proceedings once they were free to leave their homes. One woman in Rome told the paper, "I can't believe how oblivious my husband can be to the kids' needs. He can have two toddlers bouncing on top of him and still be glued to his phone.” Sounds familiar?

But is the apparent increase simply down to couples spending more time with each other? That is a pretty bleak idea. Interestingly, Sweden, which did not lockdown as strictly as most of its neighbours, has also seen a marked increase in divorces. Joint divorce applications (still a novel idea to an English solicitor) have increased by 7% during the pandemic.

One Swedish academic has argued that the increase in divorce was expected, and that the most significant reason is the economic crisis caused by the pandemic rather than the simple fact couples are spending more time cooped up together at home. Sadly, we know that many have already lost their job and many are struggling. Burgeoning careers/businesses have been flattened. Pressures of lost jobs, stress on family finances etc are common and naturally take a toll on even previously strong relationships. In fact, divorces have tended to increase during all the economic crises since the Second World War.

Against this, it was interesting to read this week that child-related court applications have not increased from April through to August, and in fact are slightly down on last year. I would have assumed that these also would have increased in the current climate – especially given there are more separations. Could this be a sign that other ways of resolving disputes between parents - such as  mediation - are becoming more popular and effective? Or are we just in a lag period, to expect a surge in children applications over the coming months?

Time will, as they say, sadly tell... 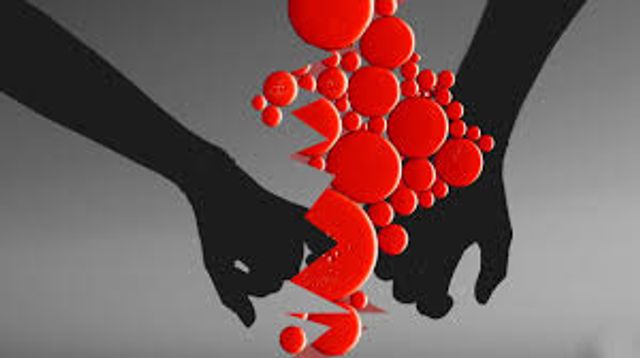 What are the benefits of family mediation?
Carrie Rudge
repost  cancel