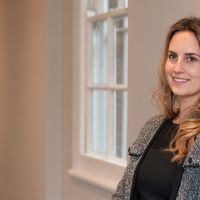 Sometimes in all of the emotional turmoil that comes with a relationship breakdown, the wider impact on other parties, especially children, can be overlooked.

It is widely acknowledged that children can pick up on even the most subtle nuances and changes in their environment. If a relationship breakdown is imminent, it is of the utmost importance to try to protect any children from suffering the indirect effects of this.

Changes in behaviour or acting out at school or home can be an indication that all is not well and that there is an underlying issue causing emotional distress. There are numerous support networks available for families or individuals, including children, who are struggling for any number of reasons. Support can be obtained through contacts at school, your local GP and neighbourhood support groups to name a few. Reaching out should be encouraged, and even if a child doesn't feel able to speak to his or her parents directly, sometimes approaching a third party as a confidante can help to encourage them to talk about their concerns.

Relationship breakdowns, whether requiring the involvement of solicitors or not, are difficult and often heartbreaking for all involved. They can often involve a change of house or school, leading to upheaval and a feeling of being unsettled. A change of routine in terms of seeing each parent may also be necessary and it is important that any such variation is considered and transitioned in a child focussed way, with the best interests of the child always being the paramount consideration.

The Court's attitude is always to ensure the welfare of any child is prioritised over and above any one parent's wish or expectation. If you are unable to reach agreement directly in relation to arrangements for the children, mediation can often be a less acrimonious forum whereby both parties can articulate their concerns and wishes and a middle ground can be explored.

If, as is sometimes the case, a dispute has become intractable and agreement simply cannot be reached, then it can be beneficial to consult a legal advisor to try to move matters forward rather than risking ongoing acrimony and confrontation, which a child may inadvertently pick up on.

Despite the fact the number of divorces in England and Wales is as low as it has been since 1973, it is still a prominent talking point in the media. Nobody enters into a marriage hoping it breaks down, however, as tragic as it is, failure is sometimes unavoidable. Alongside the obvious effects divorce has on the two partners, there are often more than two parties involved in a marriage. Consider the children: children can often suffer harsher impacts than their parents. Of course, not all divorce proceedings replicate a Hollywood movie plot. But, more often than not, they can be a turbulent period, with intense arguments and stark unhappiness. For a child of any age, being subject to extended periods of time within this environment can be incredibly troubling. 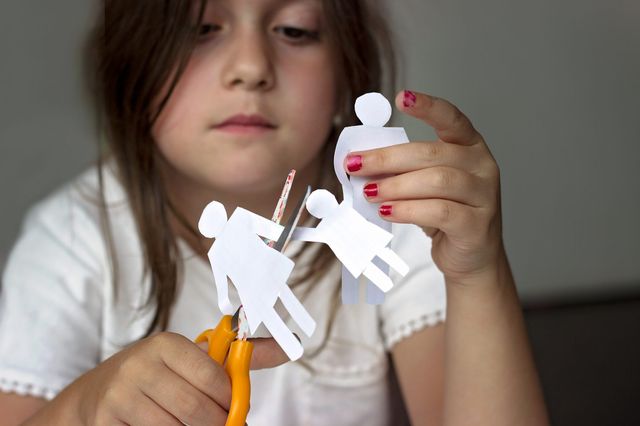 37% of children referred to Fegans for #counselling are there because of family breakdown. They are often caught in the crossfire but the impact can be minimised by understanding what they are going through. #divorce #familylaw @WellsFMediationhttps://t.co/X737BKLXbM

The mental health implications for kids caught in the crossfire of divorce https://t.co/OiFGA4pkxI

Is your marriage really a marriage?
Lauren Burbridge

Full and frank disclosure - better to be safe than sorry!
Lauren Burbridge