Its always interesting to see what the media's focus is when the annual ONS (Office for National Statistics) figures come out each year.

The "Silver Splitter" is defined by the Macmillan English Dictionary as someone who divorces or separates from his/her partner in late middle age. According to various research projects, there's been a 100% increase in the number of people over 50 who are getting divorced.

Its certainly the case that our family law team has never received so many new enquiries from those in 'later life'. We routinely have a number of clients who are in their 60s and 70s, and indeed have now a handful in their 80s. Not long ago I acted for a wife of 86 years old, after a 66 year marriage: the husband was 91!

Whereas a generation  ago, someone might reach retirement age expecting to have only ten years left with their spouse, we're now expecting that 1 in 4 of us will live past 100: so the thought of another quarter of a century or more remaining to endure  an unhappy coupling is simply more than some can bear.

More women than ever -happily- are financially self-sufficient and have their own pension funds now, so a fear of an impoverished retirement is no longer the deterrent to divorce that it once was.

And as we head towards the 2020s, retirees are just as likely to be  spending their time walking the Great Wall of China or taking up scuba diving as they are to be pottering about in the garden. A fear of being alone definitely doesn't seem to feature in those older clients that I meet.

Retiring to live, not living to retire... often very happily single, seems to be the order of the day. 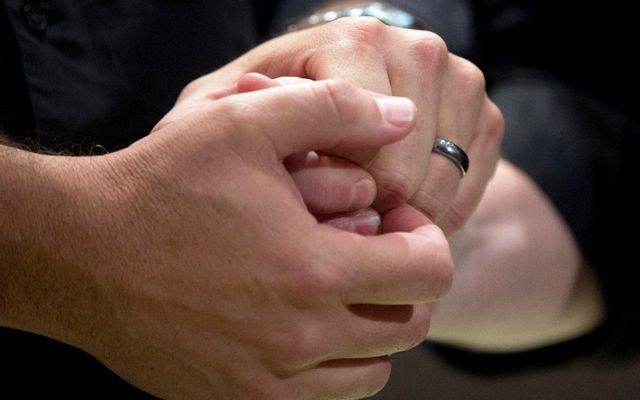 Comments from @ForstersFamily partner @WiseowlBlain in yesterday's @Telegraph re new @ONS stats showing a rise in the number of older people living alone, fuelled by the rise in so-called "silver splitters". Thanks @GabriellaSwerl https://t.co/A0FOnC3lkl

Around 3.9 million older people are living alone, according to the @ONS - an increase of 500,00 over the last ten years.

Read more in the @DailyMirror: https://t.co/uSaeOayQ2D

The number of people living alone in the UK has surpassed 8 million for the first time https://t.co/DyJd1i1Uob pic.twitter.com/BwAw2mbjDn

The "Prue Leith effect": not just cakes that are on the rise...
Nicola Poole

Godparents or Guardians: knowing the difference might make ALL the difference to your child's future...
Nicola Poole
Recent posts from Hedges Law - Family

How to go about dividing finances during divorce
Carrie Rudge

Is your marriage really a marriage?
Lauren Burbridge