The law of marriage has long been in need of reform. Current legislation dates back to 1969. In the meantime, attitudes to cohabitation have been transformed.

The number of unmarried cohabiting couples doubled between 1996 to 2017, to 3.3 million. Whilst many feel that marriage is not right for them, they may still want to demonstrate a lasting and legal commitment to their partner.

At present there is no statutory framework to allow for this.

The proposed change in legislation to allow couples of the opposite sex to enter Civil Partnerships heralds an important milestone in the development of family law.

It will allow heterosexual couples to enter a non-religious legal commitment. Parties to the Civil Partnership will acquire rights on the death of a partner, in respect of pension schemes and matters of inheritance. In addition, should the relationship breakdown, there will be a right to share in the financial interests of the partnership – including property, pensions and income.

Assuming current legislation applying to Civil Partnerships is extended, the court will have a broad discretion to determine any financial disagreement according to need and fairness. In such proceedings, each party would pay their own legal costs.

This is in stark contrast to the situation presently facing cohabiting couples should they encounter a dispute regarding their finances, following a relationship breakdown.

A person who cohabits has no legal entitlement to share in the property or income of their partner, irrespective of the length of the relationship. If appropriate, property claims can be advanced and ascertained under the law of trusts. If there are children, claims can be brought to fund child support under the Children Act 1989, Schedule 1. However such claims can be complex and carry risks in relation to litigation costs.

Obviously non-married couples can enter private cohabitation agreements. These are of immense assistance in structuring financial arrangements at the end of a relationship. However cohabitation agreements require careful drafting; each party should receive independent legal advice to ensure the agreement will be legally enforceable on separation.

The government proposes a period of consultation prior to reform of legislation. Practitioners and their clients will be urging Parliament to grasp the nettle. There is not merely a social appetite for Civil Partnerships to be available for all, but also an economic need. 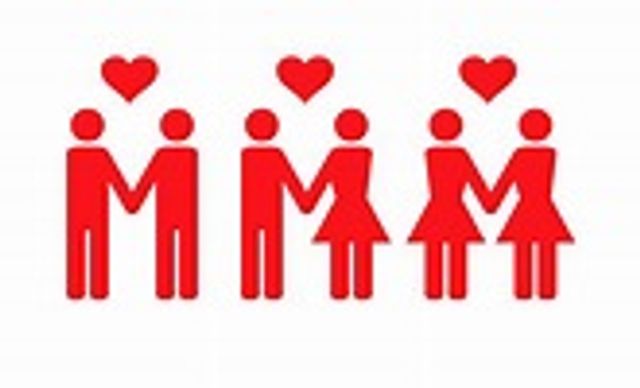