We have previously written about this case whilst it was in proceedings and now we have the judgement.

The couple met in Russia in 1989 and were married shortly after this. They have two children together. The husband was orignally arguing that he had contributed to the overall wealth of the family therefore a 50/50 split in this case was unreasonable.

The Judge disagreed with this stance and concluded that the couple's assets were valued at approximately £1bn. He went on to state their wealth had been built up over the course of the marriage through “equal contributions to the welfare of the family, and should be subject to the sharing principle.

The Judge therefore ordered that the wife should receive £453,576,152 which comprised 41.5% of the total marital assets.

The judgement represents the court's generosity towards the financially weaker spouse and that the home makers and the breadwinners are equal.

It is believed this is the highest ever financial award in a UK divorce however as many high net worth divorces are now taking place in private and through Arbitration there could be many more.

However, the wife has now appealed as she states she has not received a penny from the husband.. watch this space..

The former wife of an oil and gas trader has been awarded £453m in one of the largest divorce settlements ever agreed by a UK court. It confirms London’s status as the favoured location to bring divorce claims against super-rich spouses. The couple in the case were not identified by the family court judge, Mr Justice Haddon-Cave, but the man, 61, is originally from the Caucasus, while the woman, 44, was born in eastern Europe. Both were raised in Russia and met in Moscow in 1989, when she was studying in the city. He had been married before. The couple moved to London in 1993 and have two children. They both have accused each other of having affairs. The woman insisted their relationship had continued after her affair and only ended in 2013. 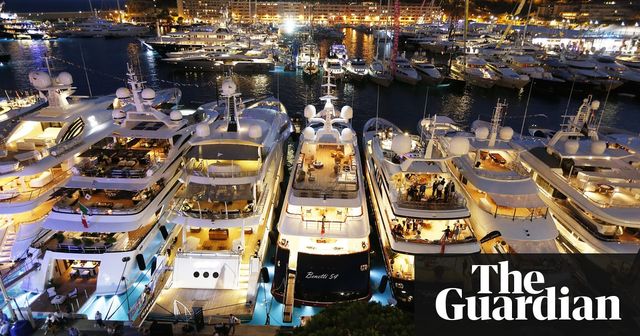 Gender Neutral... the emergence of the family court
Hedges Team