There are a number of facts upon which a divorce petition can be issued, however currently there is no non-fault based fact upon which divorce proceedings can immediately be progressed. Under current law, unless the parties have been separated for 2 years and both consent to the divorce, the quickest way in which to progress is on the basis of the Respondent's unreasonable behaviour.

What constitutes unreasonable behaviour may well seem like a straightforward issue. However, in light of recent case law it appears that the Court is not prepare to simply rubber stamp a divorce petition because the Petitioner considers the behaviour in question to be unreasonable to them. In the case of Owens, after a 39 year marriage, the husband defended divorce proceedings brought by the wife and the Court determined that the behaviour alleged by the wife was not, in fact, unreasonable, but instead constituted ‘minor altercations of a kind to be expected in a marriage’.

Unfortunately, until the introduction of a non fault based ground upon which divorce can be issued there may continue to be discrepancies in terms of how 'unreasonable behaviour' is to be interpreted. This may lead to more contentious divorce proceedings as parties could feel that they have to be more detailed and demonstrative of the Respondent's unreasonable behaviour when drafting their petition. This in turn is likely to lead to disputes between the parties and additional conflict and acrimony.

The reality is that without no-fault divorce it is the Court, rather than the parties, that will get to have the last say as to whether a marriage has broken down. Increased calls for the introduction of a no-fault divorce system have been hot on the heels of the Appeal Court ruling, however we must wait until the Supreme Court hearing to find out if there is to be any movement in the law on this issue.

A woman refused a divorce from her millionaire husband will argue that she should not have to prove “unreasonable” behaviour as she takes her fight to the Supreme Court. Tini Owens 66, claims she is "locked in" to her 37-year-old marriage with mushroom farmer Hugh Owens, 78, which broke down after she had an affair several years ago. In a highly unusual move, Judge Robin Tolson QC refused her petition last year, ruling that her husband's constant berating about her infidelity was to be "expected in a marriage". He concluded that her husband's behaviour towards her had not been unreasonable and described the farmer's attitude as "old school". Sir James Munby, the president of the Family Division, agreed, telling the Court of Appeal that the marriage had not, in law, irretrievably broken down. 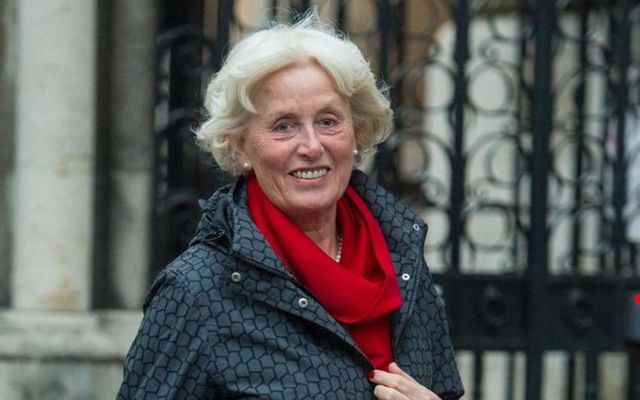 Woman refused divorce will tell Supreme Court she should not have to prove 'unreasonable' behaviour https://t.co/Bh6RBYF1Uv #Politics pic.twitter.com/CDahMsyh2Q

Woman refused divorce will tell Supreme Court she should not have to prove 'unreasonable' behaviour -… https://t.co/HQkVW2nsU3

Woman forbidden from divorcing husband of 39 years takes her case to the Supreme Court https://t.co/2FkodPJqGm

Should pets be treated as children in divorce?
Hedges Team