In children act proceedings, it is always a difficult decision as to whether a child's views should be taken into account and whether they should be called to give evidence in the matter.

The Court and professionals will always try and keep children out of the court's as much as possible to shield them from their parent's disagreements.

The matter came before the Court due to the child 'Sam' making his own application to move to Scandinavia with his father. 'Sam' is 14 years old and was deemed competent to provide his own instructions and therefore was legally represented by a Solicitor.

The decision needed to be made as to whether 'Sam' should give evidence at the High Court. It was decided that he would and each parent was allowed to ask 5 questions which were put to him by Mr Justice Jackson. Usually, if a child was to give evidence, they would be cross examined by the parent's legal representatives however as both parties were not represented, the Judge decided this would not be appropriate.

At the end of the case, Mr Justice Jackson delivered his Judgement not in the usual way, but by way of letter directly addressed to 'Sam' which has now been published. The Judge ordered that it was not in 'Sam's best interests to move away to Scandinavia with his father as he believed he was being duly influenced by his father's own wishes. The published letter sets out exactly why the Judge made the decision he did, and outlines in simple terms as to why 'Sam's welfare is his paramount consideration.

The letter is quite heartwarming but does reflect a new position which the Court's may take in relation to the child's role in proceedings.

Well worth a read!

A High Court judge has taken the unusual step of writing to a teenager to explain why he has turned down his wish to be allowed to live with his father. Mr Justice Peter Jackson wrote to the 14-year-old boy, known only as Sam, to inform him that he would not allow him to move to Scandinavia following the collapse of his parents’ marriage. In a near-unprecedented step he set out his judgment in a letter written directly to the teenager, following a family court hearing into the case, during which Sam gave evidence. Turning down his request to be able to follow his father Justice Jackson told the boy that he was a “self-centred” and “troubled” man who exerted too much influence over him and did not appear to have his son’s best interests at heart. He stated in the letter: “I believe your father has in some ways lost sight of what is best for you. I would worry about how it would be for you if things started to go wrong. I think you would find it exciting at first, but when reality set in, you might become sad and isolated. I also don't think it is good for you to be with your father 24/7.” Justice Jackson added: “I believe that (maybe sincerely and without realising it) he needs you to fall in with his way of thinking. I also think it would be very harmful to be living so far away from your mum.” 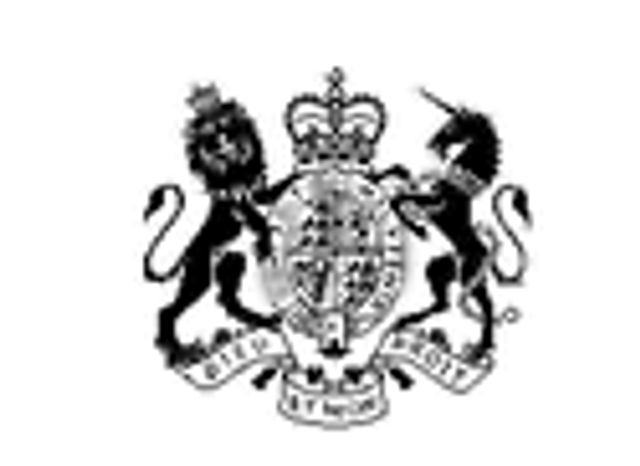