The eagerly awaited court ruling has just been handed down by the Court of Appeal in the case of Sharp. As widely predicted, energy trader Julie Sharp has successfully challenged the judgment of the lower court that awarded her ex-husband half of their £5 million + assets after a four-year childless marriage.

The question of the court was whether the brevity of the marriage was a reason to depart from dividing the matrimonial pot 50/50.

Whilst the lawyer quoted in this Telegraph article rather cynically welcomes this judgement for providing yet more uncertainty over which divorcing couples can argue, it does beg the question of how short is short?

There was also another issue for the court in this case, namely of deciding whether some of the assets in question were in fact 'matrimonial' in nature, and therefore available for sharing, or not.

The judge concluded: 'Short marriage, no children, dual incomes and separate finances are sufficient to justify a departure from the equal sharing principle in order to achieve fairness between these parties.'

What the case does reinforce is the principle of need, namely the obligation on the court that the financial needs of the parties at the time of their divorce will be the main factor that determines how the assets are to be split.

Couples who divorce after only a brief marriage can no longer expect to have their assets split equally by default following an appeal court ruling. Energy trader Julie Sharp, 44, successfully challenged a ruling that her former husband  was entitled to half of the fortune she built up during their four year marriage. She argued that "because this was a short marriage he should not get half of the matrimonial pot". The Court of Appeal ruled in her favour, stating that the £2.725 million payout previously awarded to Robin Sharp, an IT consultant, should be reduced to  £2 million. The likely impact of the ruling as "considerable". 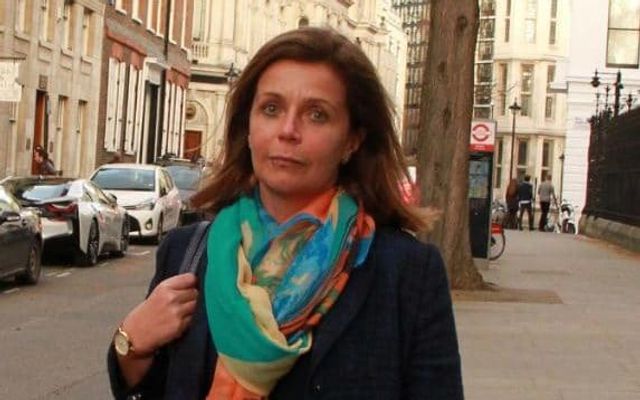 Couples divorcing after a short marriage 'may no longer have their assets split equally' https://t.co/6lqTNiylaL pic.twitter.com/caR5lHH6PP

Couples divorcing after a short marriage 'may no longer have their assets split equally' | Read: https://t.co/rCQesBRFYI by Telegraph