This case, widely reported across the media as one the country's 'biggest ever' settlements, caught my eye today, not least due to the fact that the Husband in question apparently gave evidence by live video link from his yacht.

Aside from the salacious details of this couple's rather extraordinary wealth ( a yacht, plane, helicopter, properties and $112m art collection to name but a few)  is the important recognition by the courts that one party's contribution as a primary carer of children, a home-maker and a career-supporter is to be viewed as equal to that of the  other's as the income generator.

An argument put forward by one spouse of 'special contribution' remains unlikely to succeed. Unlike many other jurisdictions around the globe, the English courts will seek to protect the financially weaker party.  London remains the place to divorce for the less wealthy spouse, and I've certainly heard of many foreign-born wives engineering a move here with their husbands to give them the jurisdictional right to issue financial remedy proceedings here.

Currently on its way through the courts too - and also a big media focus - is the case of the footballer Ryan Giggs'  who is arguing that his special contribution to the creation of the wealth during his marriage should justify him retaining a far bigger share of the assets. Aside from the plethora of goal-scoring clips trending on social media as evidence of his 'genius' , the case will be an interesting one to watch. If a track record of 952 appearances for Manchester United, 168 goals scored, and 25 major honours including 13 Premier League titles and two Champions League winner's medals, doesnt support a 'stellar contribution' argument, one really has to ask what would?

The former wife of an oil and gas trader has been awarded £453m in what is believed to be one of the largest divorce settlements ever agreed by a UK court. It confirms London’s status as the favoured location to bring divorce claims against super-rich spouses. The couple in the case were not identified by the family court judge, Mr Justice Haddon-Cave, but the man, 61, is originally from the Caucasus, while the woman, 44, was born in eastern Europe. Both were raised in Russia and met in Moscow in 1989, when she was studying in the city. He had been married before. The couple moved to London in 1993 and have two children. They both have accused each other of having affairs. The woman insisted their relationship had continued after her affair and only ended in 2013. 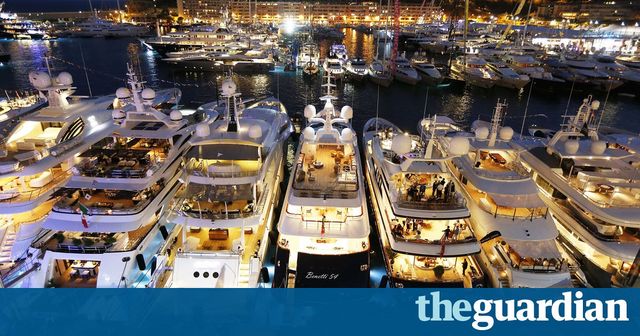 Man to pay wife £453m in what could be UK's biggest divorce settlement https://t.co/n8QS60ofzG