The "no fault based" divorce campaign is raging on and has now finally reached the ears of politicians in time for the upcoming election. Nigel Shepherd who is the chair of the family law group, Resolution, has written to the major political parties to urge them to commit to changing the law in regards to no - fault divorce in their manifestos.

Many couples who have decided to separate, are on amicable terms and we are forever asked, "why do we have to blame each other- no one is at fault".

Presently, the ground for divorce is that the marriage has irretrievably broken down and this must be proved by 1 of 5 facts:

If a married couple wish to divorce, and sometimes need to in order to sort out their financial matters, they cannot wait for 2 years and therefore find themselves blaming the other party for the breakdown of the marriage even though they did not wish to do this. This in turn creates animosity between the parties, increasing legal fees and upset which would be unnecessary if no fault based divorce was introduced.

A YouGov poll was conducted in February this year which showed that almost 7 in 10 people agree that no-fault divorce should be available. In countries such as Scotland, Australia and Spain, no fault divorce exists and is working well.

The recent case of Owens v Owens [2017] EWCA Civ 182 provides an example of the problems with not having a fault based divorce system in place. The view of many is that no couples should be forced to remain in a marriage because they cannot satisfy the Court that the marriage has irretrievably broken down.

It will be interesting to see which political party pledges for 'no fault divorce' and whether this will affect voting numbers next month.

The time has come to end the divorce blame game, the head of a family law group has told politicians, urging them to allow couples to officially part ways amicably.https://www.lawgazette.co.uk/law/let-couples-divorce-amicably-family-law-body-urges-politicians/5060958.article 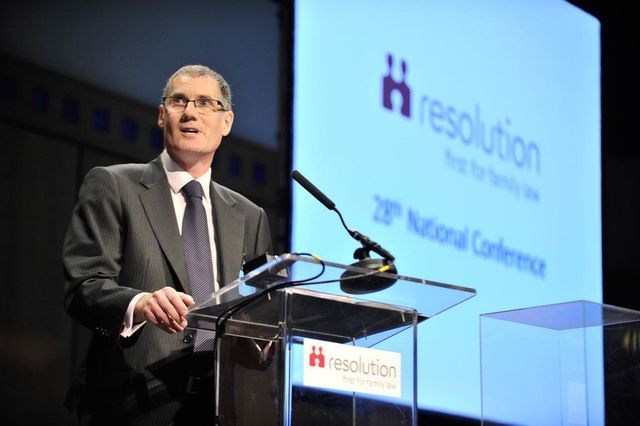