Whether a Football fan or not, most people will have heard of Ryan Giggs. He was a very successful, well paid and well renowned Manchester United and former Wales international football player.

The starting point for the court in dealing with matrimonial finances is an equal division of the matrimonial assets. Both parties contributions to the marriage, whether financial or in support of the family, are considered as equally important. The argument for one party making a 'special contribution' to the marriage and thereby arguing for a departure from equality, has been considered by the Court on a number of occasions.

The most recent case law in the area of 'special contributions' is found in the Court of Appeal case of Work v Gray [2017]. In this decision the appeal Judges agreed that the party claiming a 'special contribution' should establish an 'exceptional' quality; which should essentially be unique. This is a very high threshold and does not wholly depend on the amount of the financial contribution.

Case law to date has largely focused on business owners or wealthy employees, so a sports personality will be a new perspective for the Courts to consider. Now, if you are a Manchester United fan then I am sure many would state Giggs' play on the pitch set him above other footballers. However, if you are a Manchester City fan, you might not agree!

It will be interesting therefore to see what criteria the Court consider in ascertaining whether Giggs has made an exceptional contribution to the extent that he is unique.

Either way, I am sure we will be hearing more about this case as it progresses.

Jo Edwards, an expert in family court litigation, said wealthy people are required to prove they have made a special contribution to avoid the marital pot being split evenly in two 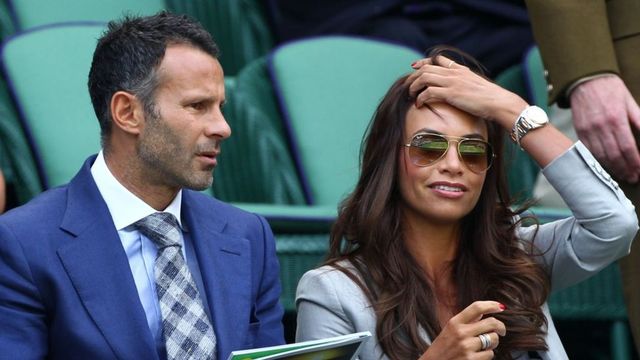 Divorce - If one party feels the marriage has broken down, has it really in the eyes of the law?
Hedges Team