The Standard reports that a city trader, Mrs Sharp, was ordered to pay her husband £2.7 million from a £7 million fortune that she had built during the relationship. The couple started living together in 2007, and were married for four years before Mrs Sharp reportedly discovered that her husband was having an affair. The couple did not have any children.

Consideration of a full case report would be needed to know exactly how the law was applied to the facts, but a number of interesting points arise:-

1. This was a short marriage (generally a marriage of less than 5 years), and the length of marriage is one of the factors a Court shall take into account.

2. Reportedly, the £7 million was built up during the relationship.  There would therefore be an argument that some or all of the £7 million is "matrimonial property", depending on when it was accrued.  A Court's general starting point is that "matrimonial property" should be divided equally. Equality is however easier to depart from in a short marriage, where there has been unmatched "special contribution" by one spouse, or where assets have not been treated as joint property.

Non-matrimonial property (assets that has been brought into the marriage by one person, and have not been treated as joint assets) is treated differently and will only rarely be subject to the sharing principle, unless "needs" dictate that it should.

4. Mr Sharp was made redundant in 2012 and it was reportedly agreed that he would not return to work.  This would normally result in a claim for spousal maintenance, at least for a specific period.  This would depend on Mr Sharp's earning capacity and how quickly he would be able to secure employment. Being out of the fast moving IT industry could have reduced his earning capacity, and therefore increased any maintenance claim.  Maintenance claims can be capitalised, so the sum of £2.7 million could include maintenance.

Mrs Sharp has reportedly appealed the decision, so we will wait and see whether it is overturned.

A former City trader who made millions in bonuses working in the energy market is fighting to have her divorce settlement to her ex-husband cut by £1.5 million to £1.2 million. As her earnings soared, Julie Sharp, 44, bought two lavishly appointed homes in Gloucestershire and treated her husband Robin, 43, to an Aston Martin.  However, she ended their “brief and childless” four-year marriage after she found out that he was seeing someone else and a High Court judge handed Mr Sharp a £2.7 million payout from her £7 million fortune. 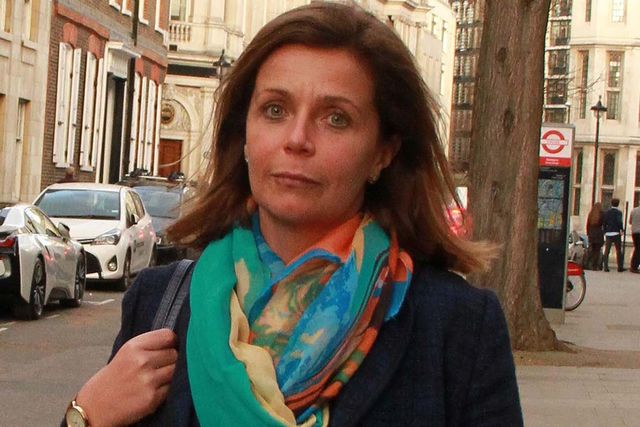 A city trader is fighting a decision to award her cheating former husband almost half the £7 million she earned https://t.co/uDnmBUdO50