In an age in which our lives, and emotions, are increasingly being lived through the constant lens of social media, this piece in the Independent sets out some helpful rules on dealing with a breakup online.

Social media postings do feature in increasing numbers in the divorce and relationship breakdown cases I deal with. In fact its not that uncommon these days for me to put my head in my hands and say to my client : You did what?!

At a time when emotions may be running at an all-time high, and when it seems like the norm for every moment of  celebrity break-ups to be aired on social media, hitting the 'post' button can be a real temptation. The impact of doing so however can have long-lasting effect, both on the author, and the reader. Even if later deleted, a post can be screen-shotted and used in evidence in a divorce case. Children may unwittingly read posts that were never intended for their eyes. Family members, friends and even colleagues can be drawn in. It may even, horror, go viral.

Whilst there is no particular law that prohibits anyone posting about their break-up, doing so may in certain circumstances constitute a criminal offence or be otherwise actionable in civil law. Stalking and harassment is increasingly taking place via social media and is certainly being taken very seriously indeed by the police.

Even if a post may not land you in legal hot water, it may leave you emotionally exposed in a way which really doesnt help you, your lawyer on your behalf,  or any of the people involved to deal with the separation in a civilised way.  If in any doubt, the one rule to follow is pretty simple: just don't send it!

Break-ups are never easy, but in the age of social media the complications increase ten-fold. As we live out much of our life on Facebook, Snapchat and Instagram, the chances are your significant other regularly featured on your accounts. So, how are you supposed to play it when the relationship ends? Firstly, there is the question of the ‘relationship status’ – or the first major giveaway for all your Facebook friends that you are newly on the market. Then comes the issues of shared photos, stalking and the question of whether to unfriend both them and all their friends and family. It can be hard to know what to do when you are feeling pretty rubbish anyway, so here's a handy guide of what not to do on social media during a breakup..... 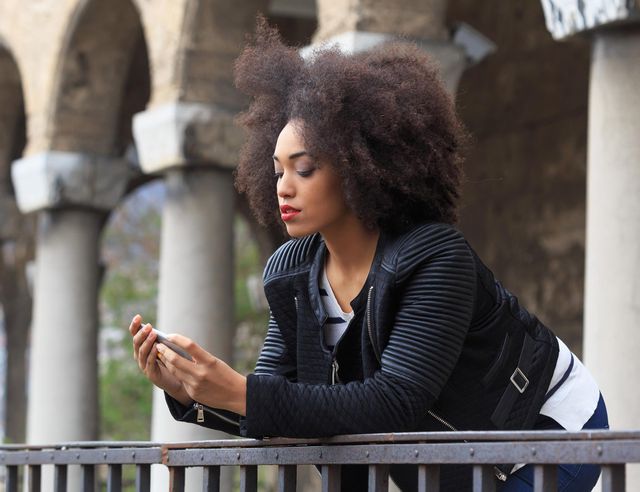 If you're going through a break-up, don't do thishttps://t.co/KOdpae0ASV pic.twitter.com/cM2ueB46zr

Going through a break-up? What not to do on social media when a relationship comes to an end - The… https://t.co/SERxNbi9K2 #socialmedia pic.twitter.com/7g0MQDELBu

Going through a break-up? What not to do on social media when a relationship comes to an end - The Independent https://t.co/ojPlHFXZzJ

What you should definitely not do on social media, if you're going through a break-up https://t.co/JAznJzA3t4 pic.twitter.com/2OEUVOms3L