Ten years after Mr and Mrs Briers divorced, Mrs Briers made an application to Court in relation to the finances and was awarded £2.7 million, the Telegraph reports.

During the ten years between the divorce and Mrs Brier's financial application, Mr Briers' Lambretta fashion business had increased in turnover from £1 million a year to £30 million a year.  Although assets built up after separation should not be automatically subject to the sharing principle, they are resources that can be taken into account, and could be divided in some circumstances.

There are a couple of important points here. First, financial claims that ex spouses have against each other do not end on divorce. They only end when there is an agreement approved by the Court, or an order made by the Court (some claims also end on remarriage). Second, it is usually best to draw up an agreement and have it approved by the Court close to separation to guard against any increases in income and capital being taken into account in the future.

It is also worth noting that, if Mr Briers' business had failed and he lost all his assets, he could have claimed half of the house that had originally been retained by Mrs Briers.  So, the risk was not all his in not sorting out the finances at the time.

The wife of a self-made fashion millionaire won a £2.7 million divorce settlement ten years after they split in a claim her ex-husband says was fuelled by her boyfriend leaving her and her jealousy of his younger girlfriend, a court heard.  Glen Briers was working full-time as a teacher when he started up his sports and streetwear empire in the garage of the family home in 1988 with just £81 of his own money. By the time he split with fellow teacher Nicola Briers in 2002, after 18 years of marriage and three children, the business was turning over £1 million a year. 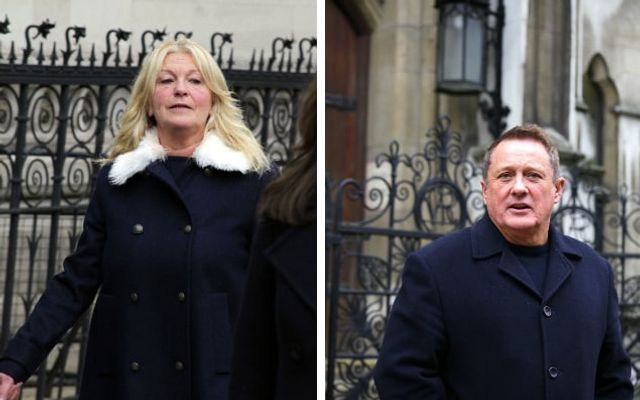