In August 2015 the Nepalese Supreme Court ruled that commercial surrogacy in the country should be suspended until it could be investigated further. This has resulted in extremely concerning uncertainty for the surrogate babies who have been born since.

As far as I can see, there were no British couples with surrogacy arrangements in Nepal at the time, as historically British couples have preferred Thailand (*note), the US and India. But, what is happening in Nepal demonstrates the complexity and uncertainty of international surrogacy, and with commercial surrogacy banned in the UK, UK couples feel forced to go abroad.

Nepal was however a choice for Australian couples, with Australian Surrogacy reporting between 60 ad 80 surrogate mothers commercially acting for Australian parents at the time of the ban.

Now that some of the babies have been born, the surrogate parents have not been allowed to take the babies back to Australia, as Nepalese officials have been refusing to grant exit visas. Whatever one's stance on surrogacy, this has devastating effects not only on the parents, some of whom are the biological parents of the babies, but on the babies themselves who are currently in limbo. They are potentially stranded in Nepal indefinitely, with uncertainty as to who will care for them if exit visas continue to be refused. Will their surrogate mothers assume their care, or will the Australian parents have to remain their indefinitely, or as long as practically possible? A devastating consequence.

One can only hope that Nepal will eventually issue the visas in relation to commercial surrogacy arrangements that were entered into before the ban came in to place in August 2015.

*note - Thailand banned commercial foreign surrogacy earlier this year, it is unclear whether US numbers will rise, or whether surrogacy arrangements in countries like the Ukraine will increase.

Australian parents have been left stranded overseas with their newborn babies, unable to bring them home, after a court ban on commercial surrogacy in Nepal. Commercial surrogacy is banned in Australia and under NSW law prospective parents cannot pay a surrogate, even for arrangements in another country. Nepal previously allowed the practice as long as the surrogate was not Nepalese, but its Supreme Court suspended commercial surrogacy services on August 25. Parents said Nepali immigration officials have since refused to issue exit visas for babies born through surrogacy, even when the process was started long before the ban. 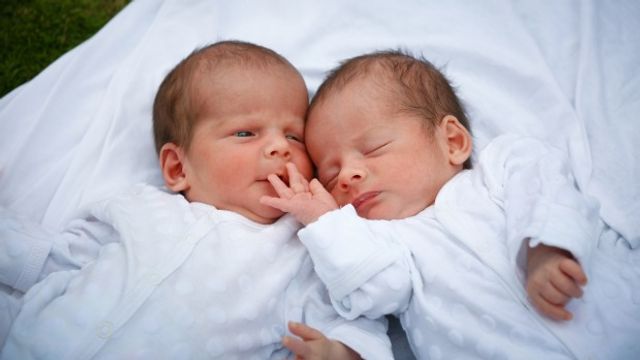